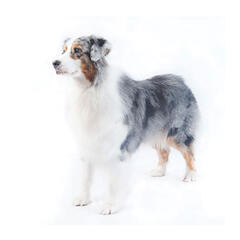 The Australian Shepherd, or the “Aussie,” is known by many as the cowboy’s herding dog of choice but is also often found competing in agility or herding trials with owners who appreciate these sports. This medium-sized worker’s impulse to herd means they might not be a perfect fit for every household, but if you want an active dog who can train or work alongside you, the Australian Shepherd might be the dog for you.

Temperament of an Australian Shepherd

Australian Shepherds are smart, work-oriented and exuberant. This breed is usually even keeled and good-natured.

Australian Shepherds are intelligent working dogs with strong herding and guarding instincts. In fact, they’re known to herd anything from birds to kids to other dogs.

Aussies are extremely active and require a lot of exercise. They love taking long walks or hikes with their owners, and make good running companions. Australian Shepherds thrive in canine competitions like obedience, herding, agility, or dock diving.

How Long Do Australian Shepherds Live?

The Australian Shepherd has a waterproof, double-layer coat that requires weekly brushing sessions. During shedding season, they require more brushing with an undercoat rake to remove dead hair.

Australian Shepherds are a generally healthy breed, but they do have some health concerns, including hip dysplasia, epilepsy, cataracts and certain forms of cancers.

Since Australian Shepherds are an active breed, they may benefit from a sport dog food to maintain their ideal body composition.

When choosing a food for your Australian Shepherd puppy, look for a formula with DHA to nourish brain and vision development and antioxidants to support their developing immune system during their first year of life.

The Australian Shepherd descended from a line of Europe’s finest herders. The breed started near the Pyrenees Mountains where the Basques built a reputation as world-class shepherds. In the early 1800s, the Basques began pushing into the continent’s vast interior in search of rich pastureland for cattle ranching, eventually sailing east to the virgin Australian continent with their herding dogs in tow.

After building up their flocks, the Basques left for California, in search of better ranching land. California ranchers admired the breed, misinterpreting their place of origin, giving the name, “Australian Shepherd.” They’ve been part of cowboy culture ever since. Working the land isn’t their only skill, however. Australian Shepherds are versatile, working as therapy dogs, drug detectors, service dogs and search-and-rescue dogs.

FIND AN AUSTRALIAN SHEPHERD NEAR YOU

Still Looking for an Australian Shepherd Near You?
Find a Local Breeder 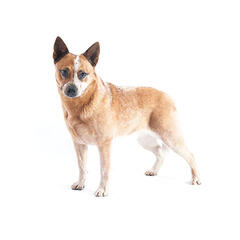 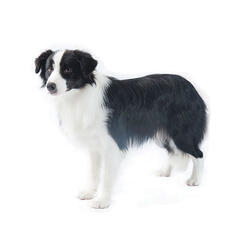 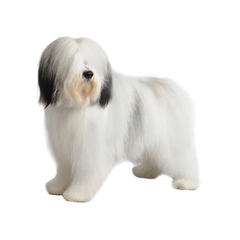 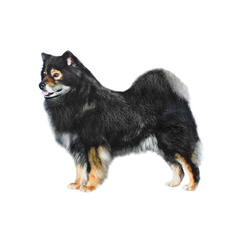