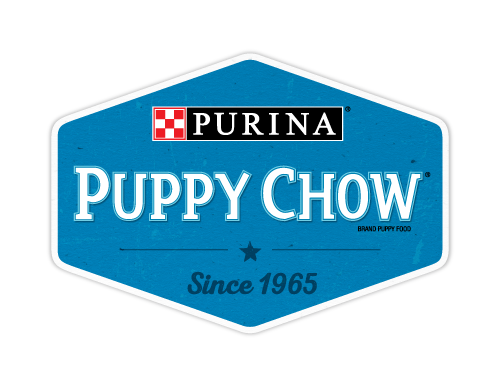 And for their first one to two years of life, puppies need a food that is formulated with specific nutrients for healthy growth and development. Every Puppy Chow recipe includes essential puppy nutrients to help lay the foundation for a long and active life.

What Makes Puppy Nutrition (and Puppy Chow) So Special?

Here are a few ways that puppies’ nutritional needs differ from those of healthy adult dogs. 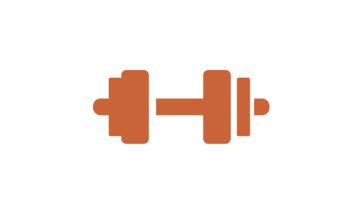 That’s why every Puppy Chow recipe features high protein and is made with high quality-protein sources like real chicken. 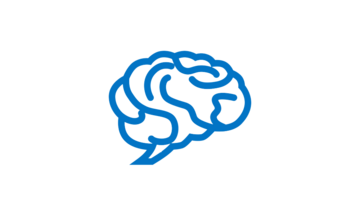 Puppy Chow sources this important fatty acid from fish oil to help our pups’ brains and eyes be as healthy as they can be! 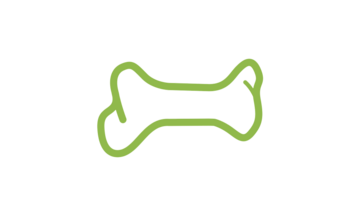 Puppy Chow recipes are formulated with the right levels of calcium, phosphorus, and other important minerals to support healthy joints and proper bone and teeth development. 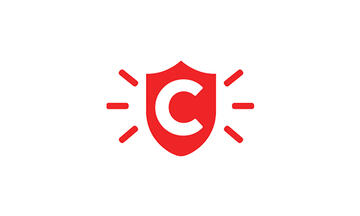 Every Puppy Chow recipe is balanced with antioxidants that our pups need to be at their best — including vitamins E and C. 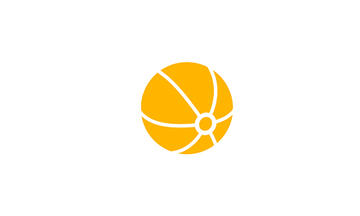 That’s why Puppy Chow recipes are formulated to be calorie-dense and full of the high-quality ingredients needed to keep up with the demands of puppies’ rapidly growing bodies. 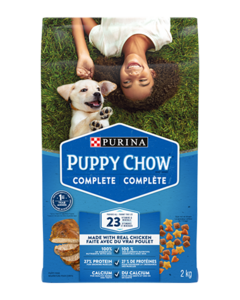 Provide the nutrition your puppy needs to get a great start in life with Purina Puppy Chow With Real Chicken, dry puppy food.

How Will I Know When My Puppy is Ready for Adult Nutrition?

As a general rule, dogs that are less than one year of age are considered puppies, and it is important during that year that they are being fed a specially formulated dog food for puppies. There is some variation, however. Large and giant breed dogs are considered puppies until two years of age.

Puppy Feeding
Feeding Your Puppy in Their First Year
Good nutrition is essential for all dogs, but it’s especially important for growing puppies. Here are some of the most important things to consider when you’re choosing a puppy food.
Read more

Puppy Training
How to Socialize Your Puppy
Have you ever seen puppies meet for the first time? There are many ways that owners can set their furry friends up for successful social interactions. Keep reading to learn more on how to socialize a puppy.
Read more

Puppy Activities
Games that Puppies Love to Play
Not only are games fun and a great way to strengthen the bond with your puppy, but they also serve as a way to teach your puppy special skills. Read on to learn how to play with a puppy.
Read more

Puppy Health
How to Prevent and Treat Fleas, Ticks, and Mites
It's only natural that your puppy will become exposed to fleas, ticks, and mites during his outdoor adventures or romps with new friends. Find out how to spot pesky parasites and what to do next.
Read more
Browse All Puppy Articles