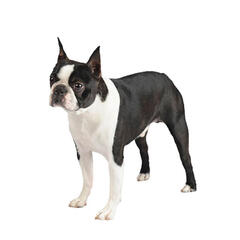 Boston Terriers are a well-mannered breed known as “The American Gentleman.” They are an affectionate companion who enjoys being close to their family.

Boston Terriers are known as The American Gentleman and for good reason. Not only does their coat resemble a tuxedo, but they are also a proper, well-mannered breed. These canines also have a natural gift for comedy.

The Boston Terrier makes a great urban pet, being sturdy, portable and people-oriented.

Some Boston Terriers love to run and play to let off steam, while others are fine with one brisk walk a day. These feisty little dogs can get frustrated and bored when left alone for too long. They prefer playing a game of fetch with their beloved human. Some enjoy canine sports like agility, obedience, flyball and rally.

When training, remember Boston Terriers are quite sensitive, so focus on giving praise and gentle correction.

In 19th century England, crossing terriers with bull-type breeds became popular, as dogs who excelled at pit fighting were all the rage. In Liverpool one of the cross breeds between a Bulldog and now-extinct White English Terrier was named “Judge.”

Judge became the patriarch of the Boston Terrier when he was sold to an American and moved to Boston. Overtime the breed transformed from the bulky fighter of Judge’s time to a smaller, sweeter companion dog.

The first Boston Terrier was registered with the American Kennel Club in 1893.

The Boston Terrier is friendly, bright and amusing.

The Boston Terrier’s eyes can cause problems for the breed, so check them daily for redness or irritation. They can also experience patellar luxation and, like other flat-faced breeds, can have a hard time breathing in excessive heat or humidity.

When it comes to choosing the best dog food for your Boston Terrier, it’s important to take his or her unique breed traits into consideration. Since Boston Terriers are on the small side, a dog food formulated for small breeds is a smart choice to maintain their ideal body condition.

When choosing a food for your Boston Terrier puppy, remember puppies of any breed have specific nutritional needs during their time of development. A formula containing DHA helps nourish brain and vision development. It should also contain antioxidants to support their developing immune system and help them thrive during their first year of life.

FIND A BOSTON TERRIER NEAR YOU

Still Looking for a Boston Terrier Near You?
Find a Local Breeder 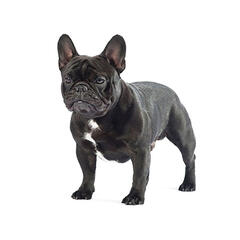 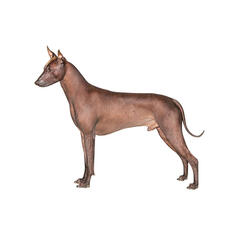 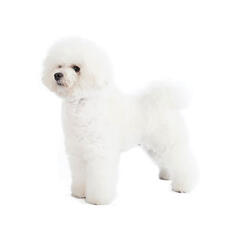 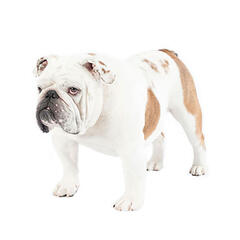