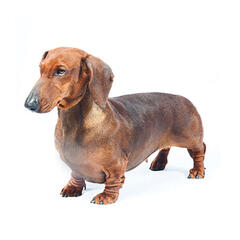 Dachshunds are lively little characters known for their short legs and distinct long bodies. Nicknamed “wiener dogs”, this funny and vivacious breed originated in Germany more than 300 years ago to hunt badgers.

Temperament of the Dachshund Dog

The Dachshund packs a bold personality in a small body. Known as independent, brave and a little stubborn, dachshunds also have a comical and endearing nature that has earned them devoted followers.

Dachshunds are gregarious (and often hilarious!) companions. Independent, stubborn and surprisingly fierce, these little dogs are the quintessential “big dog in a small dog’s body.” Don’t let their loud bark fool you, though. These funny little dogs are loyal and attached to their families. They are good with other pets, especially other Dachshunds, and make ideal house dogs.

Due to their stubborn and independent nature, the Dachshund dog can be challenging to train. The key is patience, consistency and positive, reward-based training. Additionally, they need daily walks and playtime, as loneliness and boredom can bring out undesirable behaviors like excessive barking.

How Long Does a Dachshund Live?

The Dachshund dog will typically live between 12 to 16 years.

The most common colours of Dachshunds are red, black and tan, and tan. The breed features a wide range of solid colours and colour combinations, including: chocolate, black, cream, wild boar, wheaten, chocolate and cream, chocolate and tan, blue and tan and fawn and tan. Additionally, their coats can feature patterns like brindle, dapple and sable.

Does the Dachshund Shed?

Dachshunds are a generally healthy breed, but they are at risk for back injuries, particularly when overweight. Like most dogs with drop ears, keep the ears clean to prevent infections.

When it comes to choosing the best dog food for your Dachshund, keep his unique breed traits in mind. Since Dachshunds are small dogs, a small breed dog food or a weight management formula can help him maintain his ideal body condition.

When choosing a food for your Dachshund puppy, remember puppies of all breeds have specific nutritional needs through their first year. A formula with DHA nourishes brain and vision development and antioxidants will support their developing immune system so they grow into healthy adult dogs.

The Dachshund originated in Germany in the middle ages, and was a popular badger hunter in the 1600s. Aptly named, the word Dachshund comes from the German word dach, or “badger”, and hund, which means “dog.”

The Dachshund’s elongated body, short legs and sharp claws made them ideal diggers and underground hunters who could navigate the long, subterranean burrows of their prey. Once a badger was found, the unusually loud bark of the Dachshund alerted their above-ground hunting partners of their catch.

Today, you may still catch a Dachshund digging furiously, or attempting to pursue prey. Because their ancestors pursued fearsome, scrappy badgers, the breed inherited the courage to take on larger, fiercer opponents. This means they aren’t easily intimidated – even by much bigger dogs.

FIND A DACHSHUND NEAR YOU

Still Looking for a Dachshund Near You?
Find a Local Breeder 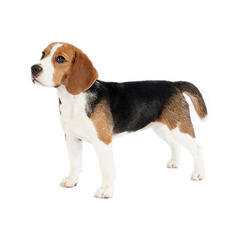 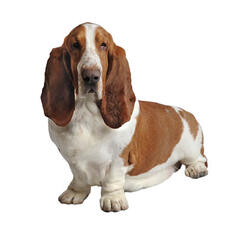 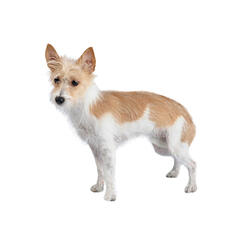 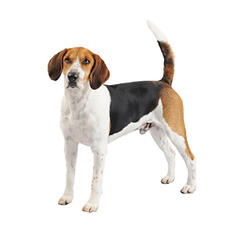